From 2001 until 2013, the primary ITV channel was called ITV1. In 2004, Granada Television acquired Carlton Communications to form ITV plc.

ITV is the biggest and most popular commercial television channel in the United Kingdom. ITV and its predecessor channels have contended with BBC One for the status of the UK’s most-watched television channel since the 1950s. However, in line with other terrestrial channels, ITV’s audience share has fallen as a result of the availability of multi-channel television in the UK. 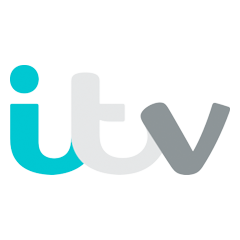