Forces TV is the home of entertainment and military life. It combines a unique blend of military and action-themed drama, comedy and factual programming, with news about UK Forces. And supports the work of the UK’s Armed Forces by keeping viewers up-to-date with the latest military news and sport, as well as entertaining them with other military-themed and classic programming.

The channel includes powerful home-grown content such as Forces Stories a brand new series of factual military programmes which delve into military life and the Armed Forces. As well as Forces 360, a brand new weekly topical show which gets under the skin of current UK military operations, training and technology, as well as telling remarkable and inspiring stories about the bravest and most brilliant of the UK’s military men and women, past and present. Plus, Rated: Gaming and Movies with Cassidy Little presented by Cassidy, Little the fast-talking former Royal Marine medic who lost his leg in Afghanistan in 2011 and danced his way to become The People’s Strictly for Comic Relief. This review show allows him to indulge his twin passions for video games and movies.

In addition, the channel airs classic entertainment shows such as Knight Rider, Street Hawk, Hogan’s Heroes and Goodnight Sweetheart. Alongside its flagship daily programme Forces News, which continues to deliver unique coverage of the work of the Army, Royal Navy and Royal Air Force. 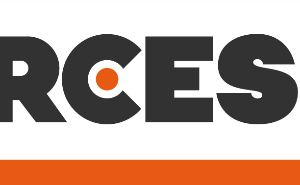