Film4 is a British digital television channel available in the United Kingdom, owned and operated by the Channel Four Television Corporation, that screens films. It offers films in standard definition free of charge. To access the high definition version of the channel, viewers must have a paid subscription with Virgin Media or Sky. The channel is also available in the Republic of Ireland on Virgin Media, Sky and Eir Vision and in Switzerland on UPC Cablecom and Swisscom. 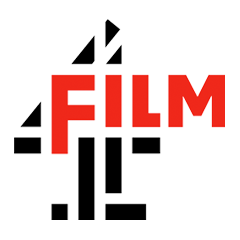