Fashion One operates internationally with offices in the United States, Europe and Asia. It has also been the partner of various global fashion-related events, including Mercedes-Benz Fashion Week, House of iKons, and Perth Fashion Festival. As of October 2014, the channel has 14 feeds and has reached over 100 million viewers worldwide. 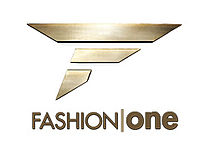