Disney XD is an American digital cable and satellite television channel that is owned by the Disney Channels Worldwide unit of the Disney–ABC Television Group, itself a unit of the Disney Media Networks division of The Walt Disney Company. Aimed primarily at children ages 6-14, its programming consists of original first-run television series, current and former original series and made-for-cable films from sister network Disney Channel, theatrically-released films, and acquired programs from other distributors.

The channel offers an alternate Spanish language audio feed, either via a separate channel with the English track removed as part of a package of Spanish television networks sold by cable and satellite providers or a separate audio track accessible through the SAP option, depending on the provider.

As of January 2016, Disney XD is available to 77.5 million households in America. 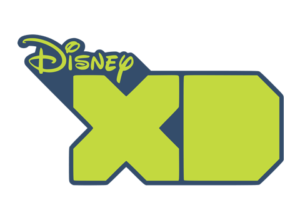