Cartoonito is a pre-school brand owned and distributed by Turner, available as dedicated television channels in the United Kingdom, Ireland and Italy, and also as a block on Boomerang across Europe, the Middle East, and Africa. Cartoonito is available as a channel in its own right in Southeast Asia, owned and operated by Turner Broadcasting System Asia Pacific, Inc. and also as a branded block on Cartoon Network Arabic. The brand is aimed at young children under the age of 6 years. 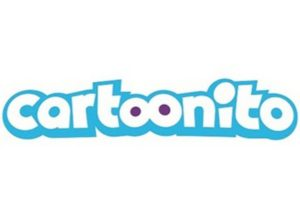