BT Sport is a group of sports television channels provided by BT Consumer; a division of BT Group in the United Kingdom and Ireland that was launched on 1 August 2013. The channels are based at the former International Broadcast Centre at the Queen Elizabeth Olympic Park in London. BT Sport is available on the BT TV, Sky and Virgin Media television platforms in the UK. 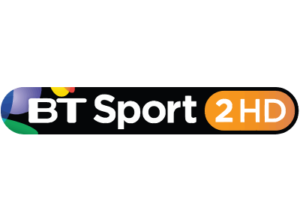