BoxTV.com, also referred to simply as BoxTV, is a website and over-the-top (OTT) subscription service offering on-demand video streaming. The service is available in India, Singapore, the United Arab Emirates, the United Kingdom and the United States and is aimed at Indian users and the Indian diaspora in those countries. The service is operated by Times BoxTV Media Pte Ltd., which is owned by Times Internet Ltd. (TIL), a subsidiary of The Times Group. The Times of India, which is also owned by The Times Group, described the service as “conceptually similar to Hulu and Netflix that are available in the US”.

BoxTV offers some free content supported by advertising, and the remainder is offered via monthly subscription. Monthly subscription charges are currently ₹199 (US$3.10) in India, £4.99 in the United Kingdom and $4.99 in the United States. The service is accessible via web browsers, iOS, Android and Windows Phone devices, Kindle Fire, and TV-connected platforms such as EvoTV, Roku and Woxi SmartPod. 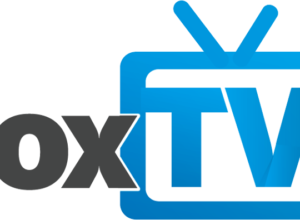