Box Hits (formerly Smash Hits) is a British commercial television channel owned by The Box Plus Network. The channel broadcasts general pop music in shows such as Chartbusters, which is recent music and Pop Domination, which is new and old music. It also shows other programmes such as themed countdowns and charts such as Top 50 Boy Bands. The channel also has hours dedicated to a particular artist or band such as Pussycat Dolls: Ultimate 10. It was originally based on the former Smash Hits magazine, which was owned by EMAP.

The channel is available on a number of platforms including Sky and Virgin Media. It is part of a network of channels owned by The Box Plus Network, which include 4Music, The Box, Box Upfront, Kerrang!, Kiss and Magic. On 2 April 2013, all Box Television channels went free-to-air on satellite, apart from 4Music which went free-to-view. As a result, the channels were removed from the Sky EPG in Ireland. However, Smash Hits launched on Freesat on 15 April 2013, alongside three other Box Television channels.

Smash Hits TV was also the name given to a spin-off TV show broadcast on Sky One in 2001.

It used to broadcast general mainstream pop music on a “jukebox” system, where viewers had to call a premium rate telephone number to select a music video to play. 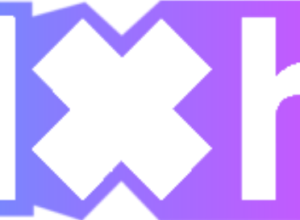