One of its programmes, Amrao pari (We, too, Can), won the International Children’s Day of Broadcasting Award at the 32nd International Emmy Awards Gala in 2004. The documentary was shot and directed by 18 teenagers from Bangladesh, and was focused on the true story of Abul Khaer, a 9-year-old boy, who stopped a passenger train from approaching a disjointed railtrack, and prevented a train disaster. 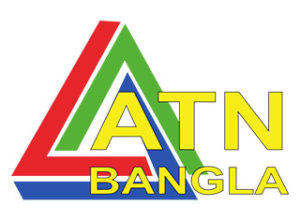