ABN is the Australian Broadcasting Corporation’s television station in Sydney. The station began broadcasting on 5 November 1956. Its original studios were located in Gore Hill, New South Wales and were in use up until March 2004, when they were co-located with ABC Radio, Radio Australia and Australia Network at the Corporation’s headquarters in the inter-city suburb of Ultimo, New South Wales. Its main transmitter, however, remains at Gore Hill. The station can be received throughout the state through a number of relay transmitters, as well as satellite transmission on the Optus Aurora platform. 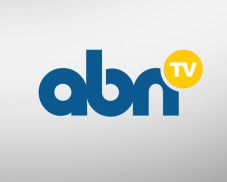